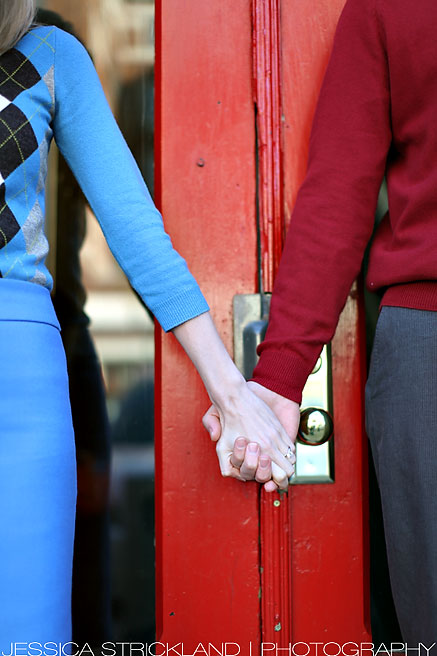 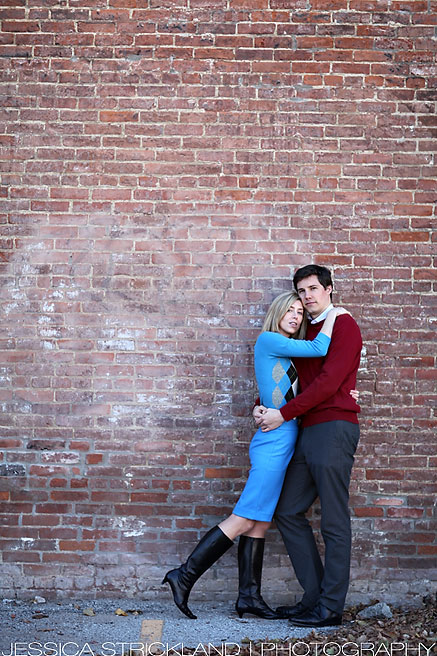 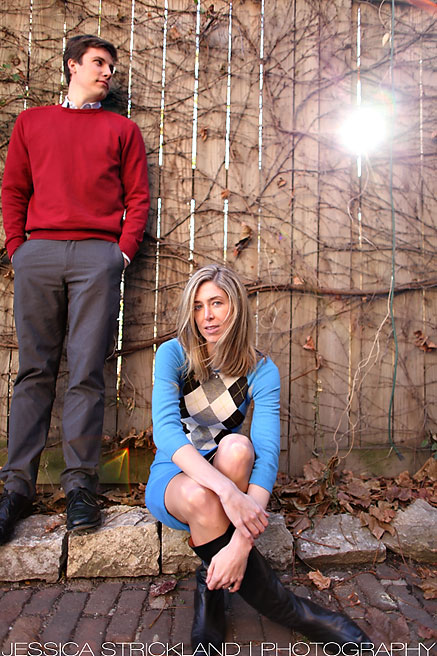 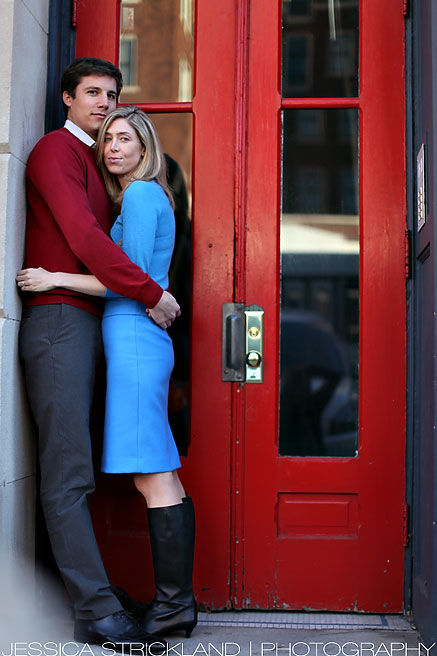 Images shot with Canon 5D Mark II, 100% straight out of camera, only resized for web.

Well, I was giddy on Friday (black friday!) when I got the call that my 5D Mark II was in!! I had heard that they would be in, but then that it would be a while before they would be going out to normal photographers (non media, non canon VIPs, etc!) so I was prepped to wait! So, when it did come in and I got the call, it was like Christmas morning…I was sooo excited!

So, I had my first chance to shoot with it yesterday! I wasn’t totally sure what to expect…I had heard that some features that I considered a “REQUIRED UPDATE” were going unchanged (i.e…auto focus!), yet other features that weren’t totally necessary were being added! (HD movie and 25,600 ISO!) So, that had me a little unsettled and wondering if this camera would be more of a “show off” and an attempt to keep up with Nikon, more than a true attempt to better what has been known as their best camera yet, the 5D! However, I was wrong! Well, mostly wrong…it is still a bit of a show off! Overall, this is an incredible camera and I’m really impressed by it!

My first impression…it feels comfortably familiar, yet new and exciting at the same time! Kind of like a date with a person you know well and love, yet who has worked out, gotten a tan and has a new outfit on….like a new, improved and exciting version of what already had your heart and complete adoration!

My favorite features are auto ISO (didn’t think that would matter much but i LOVE it!), the LARGE LCD, the 3.9 FPS, the high ISO options with LOW noise levels, the fact that it’s quieter than the 5D, the auto lighting optimizer and how nice the files look RIGHT out of the camera (a HUGE thing for me!)! I’m sure that I’ll find more things to love when I use it more!

The FPS encourages over shooting a bit, but I love having that option because the 5D would lag and it drove me crazy! (i know, i know….sounds ridiculous when, not to long ago, we had the 1 frame per 5 second 10D and thought it was great and now i’m complaining!) The auto lighting optimizer seems to help balance high contrast situations, almost like it expands your dynamic range and considering my film background, I love expanded dynamic range. The images look YUMMY on the large LCD and it helps you check focus much better.

The thing I was most looking forward to was the live view with face detection auto focus! I have always thought that professional Canon cameras should have the same (but better) face detection feature that the Canon point and shoot cameras do! The point and shoots do it SOO well that adding a supped up version on the pro cameras should be a NO BRAINER! So, when they announced that, I was SOO excited! I was also looking forward to seeing what the HD movie feature could do! Initially, I didn’t feel like it was necessary and I wondered if other “must have” features would be cut for them to create this “show off” feature, but after seeing Vincent LaForet’s amazing sample video, Reverie, I was really excited about it!!

Unfortunately, those were the only two things that I was really let down by! To put it simply, they just aren’t “there” yet with those features. I had to really read the manual to figure them out and that’s a bad sign, in my opinion. If it isn’t quick and easy to use, I’m not likely to be a fan. They are awkward and unpractical. The live view is neat, but the options for focusing while on live view aren’t fluid and easy, they are sort of complicated and a little weird to use. You use a different focusing button than your shutter button, you have to lock down focus prior to shooting and you loose your view while focusing, so you just better be on a tripod and be shooting something that doesn’t move to retain focus. No chance at using that on a fast paced shoot, which is really all that I do. The live view and movie mode are sort of paired on the 5D and so the same unpractical and awkward feeling applies to the movie mode, as does the same focusing system. The focus method I described above is just really tough with movie, I found manual focus to be the only usable option and then, you can actually hear focus ring turning if there is no other noise. You can actually hear the focusing work on the other focusing modes as well. Again, manual movie focus is not even an option when shooting a fast paced event. I actually found myself wondering how Vincent created that amazing video with this camera while I found the movie feature to be really awkward, but then I realized that all the shots are sets of mostly still scenes (even though there is movement involved in them) that have been grouped together to create a movie. There is really no movement or action being tracked in the video, it’s consistent focus on a still subject with movement occurring in the background. So, with that said, to create video’s like that…it’s pretty cool and very usable. To really track movement at semi fast pace would be really tough. Maybe I’m not fully getting it yet…I hope that is the case, but if I am, the HD movie option needs streamlined. On the flip side, the simple option to have INSANE depth of field, like 1.2 in a movie…is just awesome. I just WISH that there were an easier and more natural way to utilize that awesome potential…or I hope I figure it out if there is an way.

The only positive I found in the live view was this really nice option to zoom in on your subject while in live view and focus in very fine detail. So, for certain applications, such as commercial photography, this would be incredible.

In terms of aesthetics, the camera is very similar to the 5D, as expected. Interestingly, some of the features (i.e…the dial) are very “old school” larger and more squared off. Random, but just an interesting retro touch. I could be crazy, but it feels lighter than the 5D. I never looked to see if it actually was so if you are saying, “DUH”, then sorry. The menus also look a lot more sleek, which I like. The large LCD is also pretty sweet and the quick view update on the info button is cool. It shows a quick grid that gives you all the main settings on the image in a very clear format.

The one thing that I think was a design flaw is the location of the delete/trash/erase button. It’s in the exact location of the review (play, view, etc) button on the 5D. So, I’m constantly hitting that button by default and every time it bring up the delete/trash/erase options. Bad idea Canon. The delete button has had the “delete all” option removed, which was a good idea!

The only “AYKM??” thing is that I just can’t believe Canon didn’t completely overhaul the auto focus system. It just seemed like the only REQUIREMENT on an update and the main thing I was waiting for. Sadly, it didn’t really happen. I DO think that the focusing is IMPROVED (exactly as canon described it!), but not the overhaul that I really felt was necessary. I LONG for the days of consistent, extremely precise and fast auto focus!

So, that’s my quick (not soo quick) initial review. I completely expect to change my opinions on it and discover new likes/dislikes as time goes on. I never really say never so I won’t totally discredit any of the features that I am not loving now and I might grow to dislike some of the things I love now.

What I do know is that I’m VERY IMPRESSED with this camera, as a whole. As I shot with it, I GOT SOO EXCITED….and THAT IS WHY WE DO WHAT WE DO!! So, that alone was awesome and made me feel like I did when I first picked up a camera!! 🙂 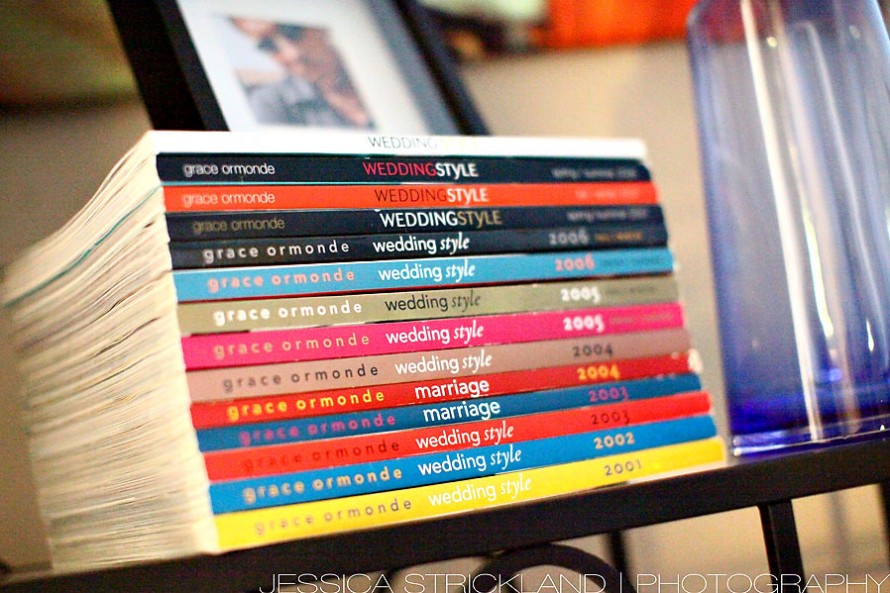 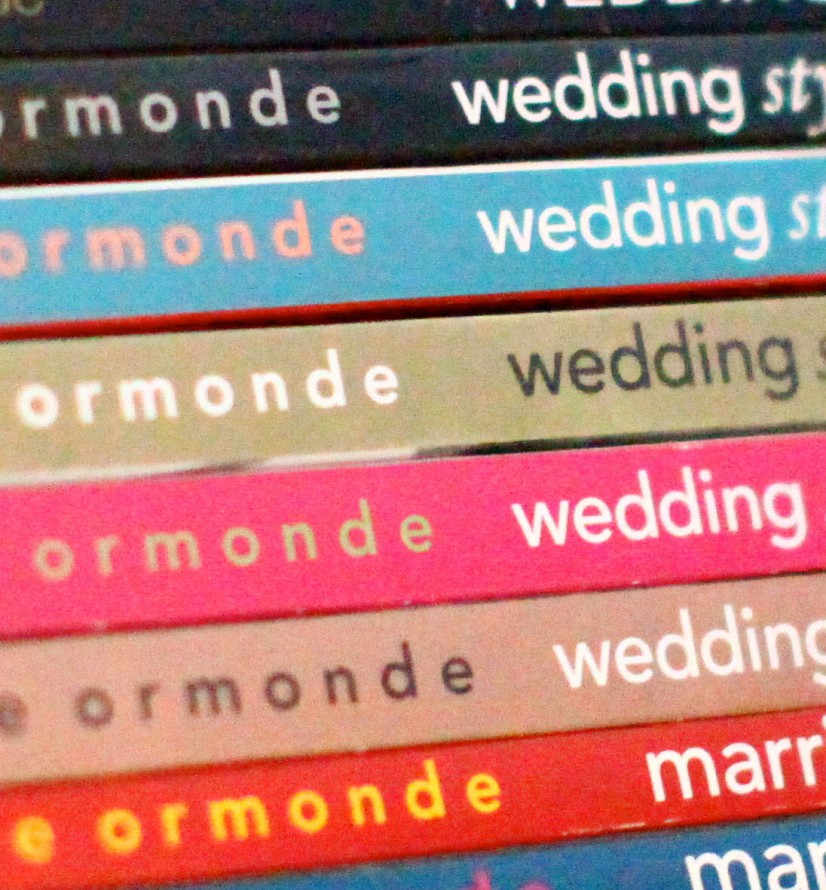