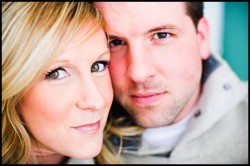 I’m happy now! My boy is back and all is right with the world! 🙂 It was soo wonderful to see him on Friday…it’s funny how 12 days makes you even notice differences in a person! We went out to our favorite meal when he got home and it was awesome! 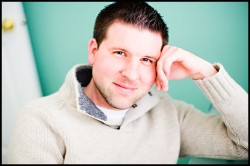 I had a full day wedding on Saturday and he didn’t go, so that was a little tough….knowing he was home and I wasn’t going to see him at all 🙁 …it was fine though because he had lots to do and I got to photograph a gorgeous wedding and I’ll be sharing that with you soon! 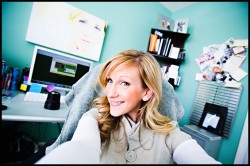 We enjoyed a much needed day of relaxation yesterday and had a great day together! (this is my “happy my husband is home” face…on the left!) I even got a nap in….which is very rare but something I totally LOVE!!!! We went and got our usual Starbucks….and ran to the grocery in preparation for this HUGE winter storm they are forecasting (we’re supposed to get between 8-16 inches of snow!), then Hannah & Ben came over so that Mark could see Graham…and we hung out and watched the Grammy’s….it was a GREAT SUNDAY!!! I lovvvve Sundays!! 🙂