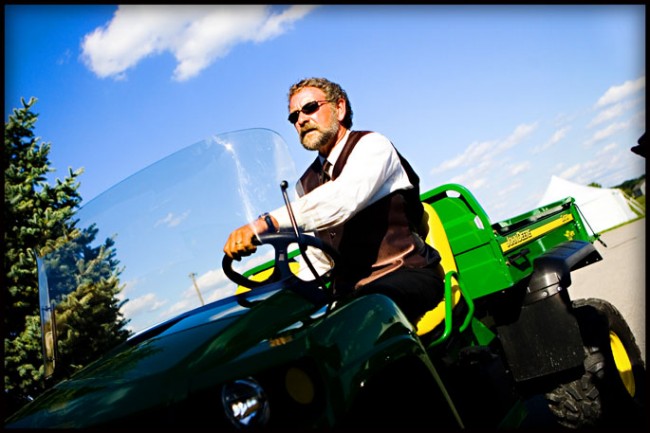 MY DAD ROCKS! Everyone who knows him agrees. He’s the greatest guy EVER and I absolutely adore him. A few days ago, he came up to me and smiled really big…and I said, “What?” and he said…”Oh…I just think you are beautiful and you make me smile!” That’s just the kind of guy he is…spontaneous, fun, loving, sweet and just wonderful. It funny, though…because on other day’s, he’ll be like….”young lady, have you had your oil changed recently…ya know, you can’t just forget about that?” I just laugh though because he still thinks I’m 16 years old and clueless about cars and other stuff! 🙂 It’s kinda sweet, though…and I love that he cares….so I just say, “yes, Dad!” 🙂 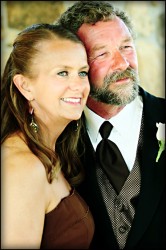 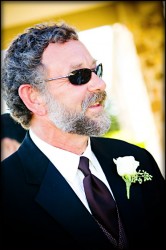 He owns his own company so I learned alot of what I know…and mainly my work ethic directly from him. He is the hardest working man that I have ever met in my life. He instilled that in me…and I’m soo grateful for that. (most days!) 😉 He still has alot of fun with life, though…b/c I will call him, knowing he is very busy working and running his company…and 20 people want his attention…and I’ll ask him what he’s doing and he’ll say, “Oh, I’m playing polo with my buddies!” I just laugh. He’s totally not that kind of person, though…so it’s just funny! He’s not what alot of people expect…but I like that! He wears cowboy boots, has a beard & mustache…and drives nothing but Ford & Chevy…and John Deere! (as you can tell in the picture…which is him at my sister’s wedding…in his TUX on his John Deere Gator!!) 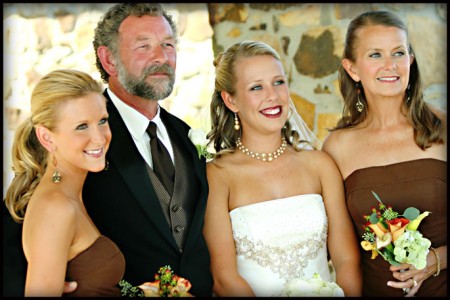 He has ALWAYS made time for his family and he has ALWAYS made it a priority to know how deeply we are loved and how noone is more important to him. He never leaves without saying he loves me and he always calls just to see how I am! He’s my hero! I LOVE YOU, DAD!!! 🙂 HAPPY FATHERS DAY!!!!!