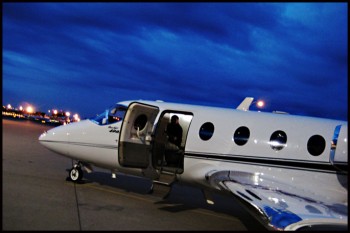 I had the coolest day on Wednesday! Mark returned from a flight on Tuesday and asked if I had any meetings or shoots on Wednesday morning and I said no, just alot of office work…but it would be rearranged if an opportunity that was cool enough presented itself! 😉 (one of the benefits of self employement, although I had to make those hours up in the wee hours of the morning that night, which wasn’t soo fun!) 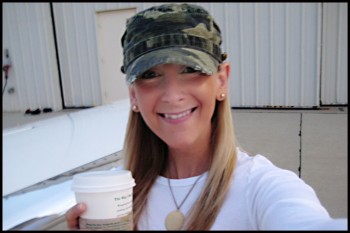 Anyway, we wake up at 5am and to our amazement and totally delight, Starbucks was OPEN, so we grabbed Starbucks and took off to the airport! I got to ride in the SWEET private JET that Mark flies, for the FIRST TIME ever!! 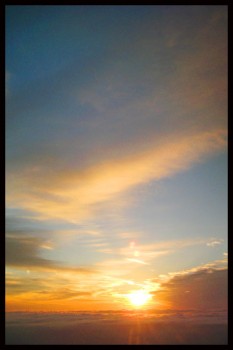 It was due for some routine maintenance and so they had to fly it to the maintanence shop up in northern Indiana. So, since the boss wasn’t on board, I was able to come along for the ride! 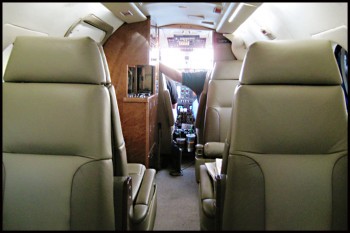 It was SOOO SWEET! It’s no wonder people who can afford it have their own planes! It’s the coolest thing…you walk up, hop on the plane, sit in these posh leather seats that are comfy as all get out, take off, get a ride that is smoother than glass (to my surprise), get to watch the sunrise from the coolest place EVER, then land and go about your business! 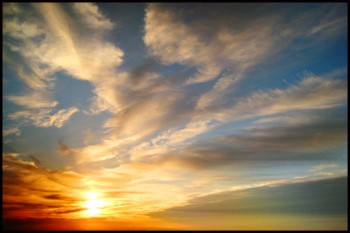 Talk about the HIGH LIFE!!! The minute we landed I told Mark that it was a REALLY bad decision having me ride along because I was already HOOKED and now needed to find a way to get one of those for myself!! Anyway, so while that was amazing, the coolest part had yet to come! 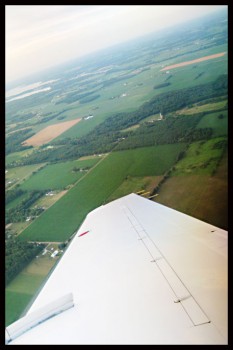 The airport where the maintenance was happening has a “courtesy shuttle” of sorts that takes you back home after you drop your plane off their for maintanence and it’s a sightseeing helicopter! 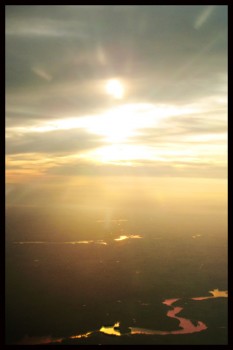 It was SWEET!!! It’s funny almost, with Marks 2500+ hours in a fixed wing aircraft and my several hundred hours, neither of us had ever stepped foot in a helicopter!

So, it was a SUPER exciting, first time experience for both of us! So, we take off and have a 100% unobstructed view all around us! I seriously felt like I was on Willy Wonka’s magical elevator because it felt like that! 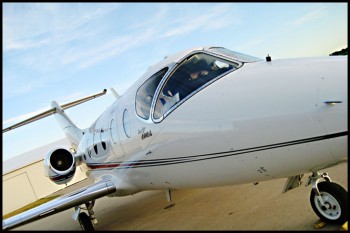 It was like I was floating or was a bird..we were suspended in the air with a full, gorgeous view of everything around us! It was seriously amazing!! 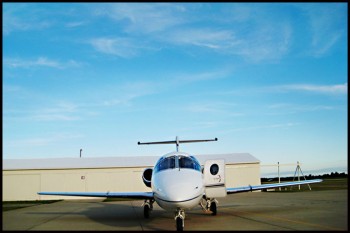 I wish I would’ve had my real camera and fisheye lens because I seriously could have had some incredible images! We were packed in tight, though…so I knew that the camera wouldn’t fit! 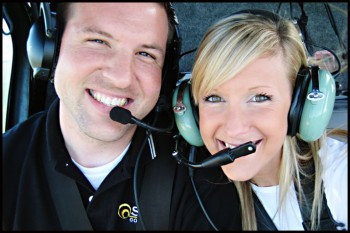 It was a perfectly clear, sunny, blue sky day and the view was soo breathtaking that I’m just without words to describe how it feels, nearly suspended in the air, 1,000 feet up, with almost nothing between you or your view of the wide open sky and earth. 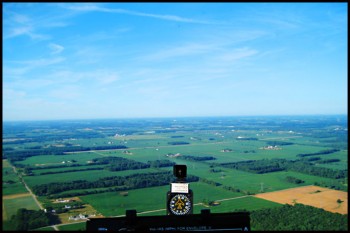 It was truly incredible. Mark even got to learn to fly the helicopter, which was awesome! Our helicopter pilot, Steve, was soo nice and made the whole thing soo fun for us!! He called it Jimmy Buffet Airlines (ha!) and told us how he once surprised his daughter by landing his helicopter in the front yard of her sorority house!! ha!! So, we finally landed at the airport where Mark flies out of and has lots of friends…and we sure got the “what the heck do you two do to deserve that kind of treatment” look…and it felt pretty good! 😉 I have to say, I live such a cool life! I’m SOO BLESSED!!!! 😉